This version includes the third version of Manipula, the second version of CATI, Field Properties, Custom Error Pages, a new Table Control and a few smaller additions. Furthermore, we have worked on a number of security issues, improved the iOS and Android apps, and solved many issues that were reported by our users. 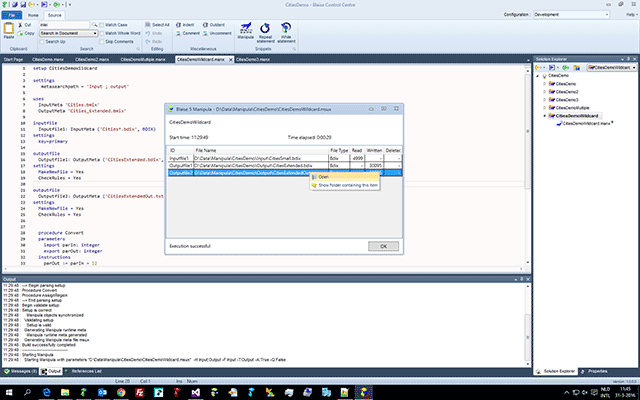 The third version of Manipula is now available. In this version we have implemented sorting, support for a second Manipulate section, alternatives, meta-data access, link fields for ASCII files, user-defined functions and we improved the processing of huge files.

In this release, the second version of CATI is available. CATI now features a web-based dashboard, that is used to perform all runtime CATI tasks. This makes it much easier to set up a CATI survey. We have improved the supporting Dial and Appointment surveys, centralized user/group management, added the possibility to make super appointments, and the system can now handle multiple surveys at the same time. 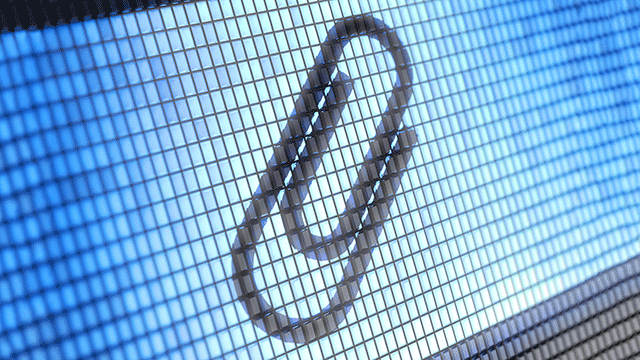 Field properties is a new language feature that allows you to store extra data for every field in your datamodel. This makes it possible to add remarks to your fields, but you could also use this feature to store other data. Finally, this feature can also be used to determine whether a field was actually visited by a respondent, by using the system field property IsVisited. 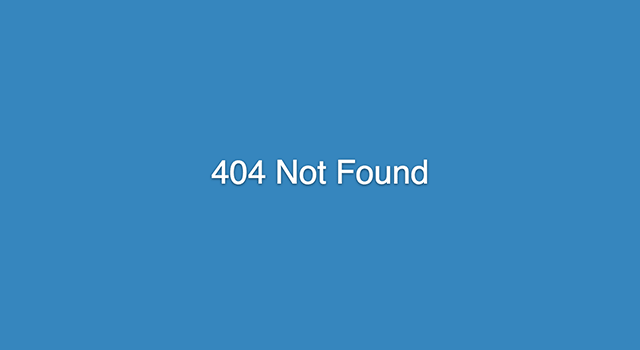